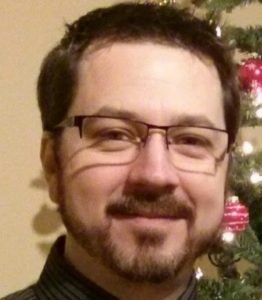 Professionally, I learned a great deal about DNS, and about how to handle rapid growth from a support perspective.

The growth during the time of ‘Ellis Island’ taught us all a lot about how to handle those kinds of spikes in a user base.

The gig I’ve been in for the last nine years has me occasionally handling the sudden onboarding of tens of thousands of end users at once, like on a single day, as a new contract with a new corporate client kicks off.

If not for my experiences at Speakeasy, it is very unlikely I’d handle it as well as I do.

I also learned a great deal from Mike about the importance of transparency when it comes to network problems and outages. His communications to users about problems were always upfront, honest, humble about mistakes made, and generous in offering compensation to users. Users respond much better to this approach than the fear-based, lie-filled communications that so many tech companies still use to cover themselves when they screw up.

Thanks to Mike, I’ve helped my current employer lean toward the light side and avoid the dark side of the force when it comes to communicating about network/site problems.

And personally, I met my wife, the mother of my children while we were working at Speakeasy.