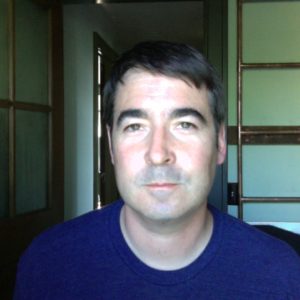 Speakeasy was definitely a job of extremes and many of my most memorable experiences were when we faced a huge challenge and overcame it.

Whether it was when Song upgraded the firmware on our only Seattle Redback just before the evening rush and we ended up having to swap out the chassis backplane with emergency parts at 2am to get Seattle back, or the massive Seattle DDOS that took knocked the Westin building offline when we launched the Metallica record online campaign, or even when we lost New York a few days after 9/11 due to the telehouse data center generators intake filters being clogged by debris, and we were able to rapidly migrate our customers to Boston restoring internet for our customers in New York when their cell phones and phone lines weren’t even working.

Oh, I guess this all seems a little serious, but we had a lot of great parties (New Years 1999!) and there was nothing like decompressing at the Cafe on Fridays after a long week.

Speakeasy was my first Internet company and its hard to describe how much I learned. To this day, I work in technology and it’s all due to Mike giving me a shot. I made mistakes, fixed them and helped build the technical foundation for a great company. It was a great supportive atmosphere — we were all in it together.