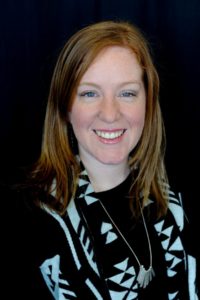 Speakeasy was a special place where a good idea, no matter where or who it came from, had the ability to get tested, built and come to life.

It put the power in the hands of young (and seasoned) creative minds, who truly embodied the mission of the company.

In many ways you were given the tools and asked to run, collaborate, build, and make awesome things happen.

That skillset has contributed big time to my growth and career: When I started at Tableau, I was the first marketing hire and one of only 30 people.

It was that skill set that really helped me to not only hit the ground running, but to build out the different key areas which built the foundation of many of our marketing programs.

Today, Tableau has well over 100 people in the marketing department and the company itself has been hugely successful, including going public in 2013.