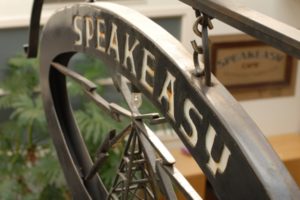 Even though birth of Speakeasy occurred during 1994, the company always considered 1995 as its official opening year. 2005 marked ten years of outsider art, avante garde performances, community technology programs, and its commitment to developing new and innovative ways to engage with the internet.

In addition to hosting its tenth anniversary party at the Space Needle, it used it as the epicenter for its experiments with WiMax technology.

Spearheaded by Mike, Speakeasy also launched the first customized version of Mozilla's FireFox browser -- then considered the renegade upstart facing off against the behemoth that was Internet Explorer.

It also took its learnings from its successful launch of residentially-focused Voice over IP the previous year and developed a version that met the needs of small and mid-sized businesses.

Finally, the business -- which had been spread out between two different buildings in Seattle's Belltown neighborhood -- eventually moved locations, combining its entire staff in a building on Seattle's waterfront.

0
Yes, there was a time when Mozilla's FireFox was considered an 'upstart,' and that's precisely
Read More 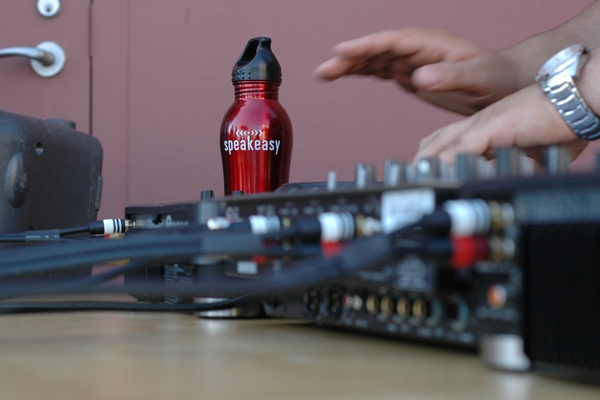 0
We took over an abandoned part of the new building and threw a party for CS. Everyone was
Read More 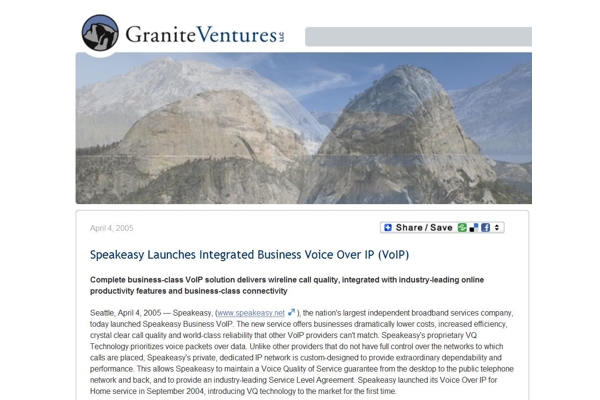 0
Building on its success with residential Voice over IP services, Speakeasy launches a business
Read More 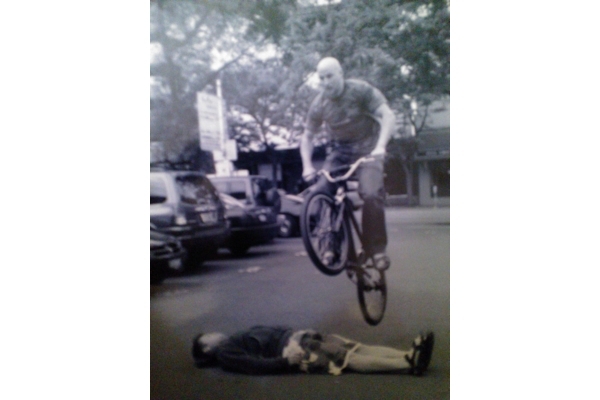 It Could Only Happen at Speakeasy

0
One warm spring day, we lost our Internet connectivity in the 3rd Ave building, and I just
Read More 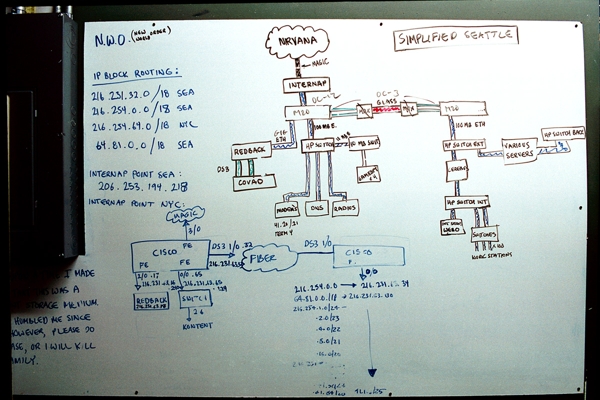 1
Speakeasy was full of heart at all times. I have a million examples of this kind of corporate
Read More